Hong Kong: An Easier Way to Do Exciting China 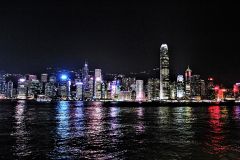 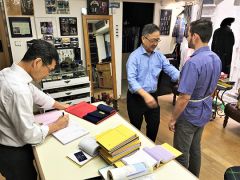 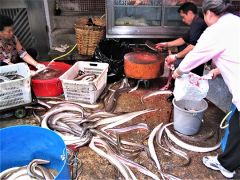 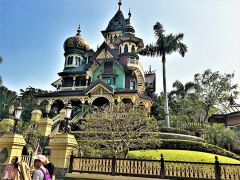 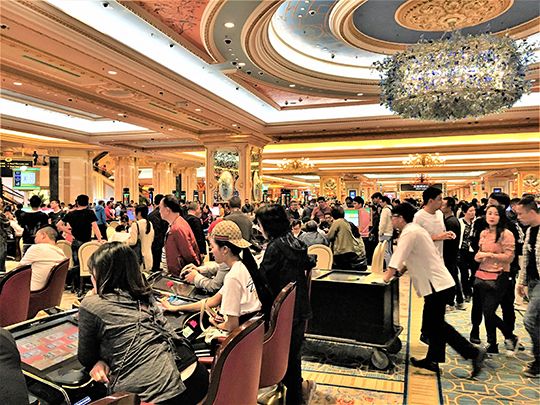 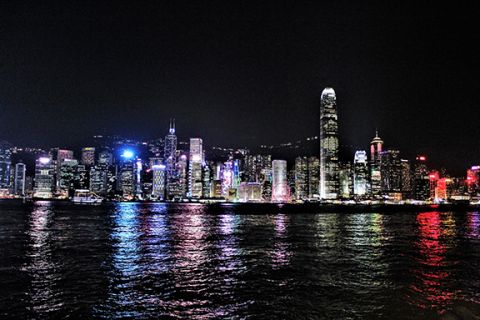 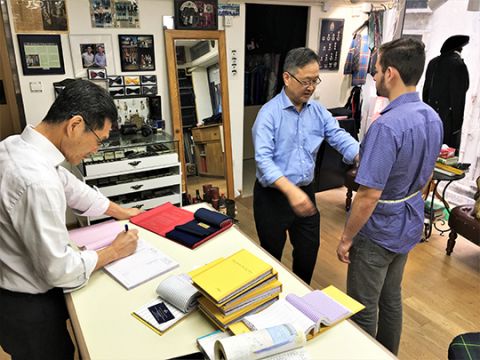 If the thought of vacationing in China causes some anxiety with all the political, economic, humanitarian and cybersecurity friction going on, not to mention the language barrier and intimidation of a culture so different, consider Hong Kong as a happy alternative.

The world’s most visited city effortlessly blends East and West, and like unique sights, sounds and smells, English is omnipresent. Over 150 years of British rule will do that to a place.

Those who’ve been there know how much there is to love about Hong Kong. The shopping, the food, the nightlife, the ancient religious temples in the shadow of some of the world’s tallest skyscrapers, the large expat population that reduces trepidation for less adventurous Westerners – this autonomous territory of China is exciting, yet manageable.

Because Hong Kong is separate from mainland China, there’s the other plus of not needing a tourist visa. But, as sure as the five-starred red flag flies from government buildings, this is China. The asterisk to that statement comes from the fact that Hong Kong has its own currency, passport, laws, Olympic team and anthem.

Rather than delve into politics and economics, let’s focus on the things that make Hong Kong so inviting to the foreign tourist. If you’re expecting a rundown of the must-sees, you’re reading the wrong article. Any travel piece on Hong Kong can cover the Big Five: the Peak for the mandatory photo of the skyscraper cluster with Victoria Harbour in the background, the giant sitting Buddha on Lantau Island, the Star Ferry harbor crossing to Kowloon, the street markets, and the Symphony of Lights (overrated).

Here’s the Not-So-Big Five and why both first-time and returning visitors to Hong Kong should consider doing things a few pages deeper into all those cookie-cutter guide books.

1. Say “neih hou” (Cantonese) or “ni hao” (Mandarin) to Mickey – English-language travel books and blogs like to compare Hong Kong Disneyland to Ocean Park Hong Kong. Opened in 1977, Ocean Park often gets the nod over its 13-year-old rival with the more scenic location, being three times larger, having a wider range of attractions and thrill rides, and for entertaining guests with shows starring not costumed characters, but live land and marine animals. Two categories in which Ocean Park is all wet, however, are food – ho-hum carnival-type fare versus Disneyland’s higher quality, wider ranging dining experiences – and, the deciding factor for me, what is known as “Disney Magic.” There’s something different about being at a Disney park – the hospitality, memory-making, cleanliness, positive attitude, and characters and stories beloved for generations. It’s like coming home whether you went as a child or not. HKD is the smallest of all Disney parks, but that doesn’t make a visit any less magical and unique. Its version of the Haunted Mansion is Mystic Manor, which whisks guests through the Victorian home of world traveler Lord Henry Mystic. The mansion comes alive after Henry’s mischievous pet monkey Albert opens a music box that unleashes mayhem and enchantment. Another HKD exclusive is the exciting year-old Iron Man Experience; imagine Stark Enterprises assuming sponsorship of Star Tours. Big Grizzly Mountain Runaway Mine Cars, HKD’s version of Big Thunder Mountain Railroad, has a section where riders go backwards. Just for fun, enter the “Cantonese” or “Mandarin” line at the Jungle Cruise to hear those tired, corny jokes in a different language. OK, so there’s no Matterhorn or Pirates of the Caribbean, but when was the last time you ate smoked duck legs and curry fish balls in Anaheim or Orlando?

2. Crash in Kowloon – Thanks to cheap taxis, the even cheaper Star Ferry and the affordable, easily navigable Mass Transit Railway, or MTR, your first choice of a hotel location needn’t be Hong Kong island. Consider staying across Victoria Harbour in more colorful and earthy Kowloon. If you do and money is no object, look into the Intercontinental or Peninsula, located adjacent to the waterfront and that iconic view of central Hong Kong’s skyline. Kowloon, like many big, old cities, has hotels with rates on both ends of the scale. The sweet spot for us in the middle is the Dorsett in the less tony Mongkok area. By observation, this contemporary-style, moderately priced 285-unit gem is Kowloon’s best-kept secret among Americans. The rooms are small, but modern and immaculate. Complimentary shuttle service takes guests on a loop to all the landmarks on this side of the harbor, and two MTR stations are within walking distance. Breakfast, Wi-Fi and an in-room loner cell phone are free and fantastic. The staff is super. Oh, did I mention the hotel is 100 percent smoke-free? That, as you’ll read next, is as rare as a Caucasian in Macau.

3. Behold “The Las Vegas of Asia” – The first observation my 22-year-old son and I made when stepping inside the world’s largest casino was that we were the only white people in the joint. Make that the entire Cotai Strip. Casino hopping from The Venetian Macau to The Parisian to Galaxy Macau, we stood out like MAGA hats in San Francisco. Not that we ever felt unsafe on that busy Friday night. OK, once – until we realized this dude was following us not because we walked away with a HK$1,770 jackpot (roughly US$225), but due to us being a novelty combination of white and American among tens of thousands of native Chinese. Something else quite strange was no one was boozing it up inside the casinos. The free beverages offered by cart-pushing servers weren’t beer, well drinks and cocktails, but tea, coffee and juice. We asked a casino security guard about this, and his response, a generalization about Chinese and liquor, might appear as racist to American readers, so we’ll move on. As for the games, blackjack and poker are barely played among the sea of tables for baccarat, sic bo, mahjong and pai gow. Slot machines have a USB port next to the buttons, and every player we saw was more focused on his or her smartphone than the spinning simulated reels. Locals, we were told, see gambling not as entertainment, but an investment. Hence, the people are eerily stoic. And get this: Smoking is banned on the main gambling, not that I’m complaining. Also unlike Vegas, getting there is by boat. Hour-long ferry rides between Macau and Hong Kong run throughout the day and night.

4. Splurge on custom threads – On the bucket list for many American men is to have a suit custom made in Hong Kong. Few get the chance to fulfill this wish. The serious-minded will undoubtedly search up Punjab House, Raja House and Sam’s. These are three of the most famous tailors, and with lofty prices to match. Here’s one that does fine work at a better price: Yuen’s Tailor in Central Hong Kong. Based on shelves and shelves of orders from around the world – kept in scrapbooks since the beginning – this two-man shop is distinguished among the distinguished, late Supreme Court Justice Antonin Scalia among them. The bespoke blazers, suit and shirts brothers Johnny and Bonny made for my son and me are the best-fitting we’ve ever worn. Starting out as apprentices in the 1960s, the brothers wear their dedication to the craft on their sleeves. Give the men a week and you’ll get the multiple fittings necessary to have things done right. They’re not cheap; my lightweight, full-canvas (no glue) suit was on the low end at a grand. But for this portly bloke to look slimmer thanks to the brothers’ wizardry with wool, the premium spent over off-the-rack is worth it. Says Johnny, “I have no fat clients.”

5. Browse on the street, buy in Shenzhen – Take it from a guy who just got back from his 10th trip to Hong Kong in 15 years, the street markets there aren’t what they used to be. Two of the most popular, the daytime Stanley Market on the South Coast and Temple Street Night Market in Kowloon, have gone down in size, selection and fun, and the merchants now seem to be either apathetic or downright testy if you bargain too much. The street markets are still worth checking out for first-timers, but if you’re planning to do real shopping, consider getting a Chinese visa weeks in advance so you can buck the guide books and head north a couple of hours to Shenzhen for bric-a-brac, electronics, shoes, clothes and luxury items of questionable origin. Your first purchase should be a cheap suitcase, which will no doubt be filled by day’s end. Take the MTR or the more relaxing ferry to any of a number of bustling shopping areas ready to test your patience and haggling skills.